Professor Jane Elith elected to the US National Academy of Sciences

Jane Elith, Professor of Biodiversity Modelling in the School of BioSciences at the University of Melbourne, was this week elected an international member of the prestigious National Academy of Sciences in the USA. 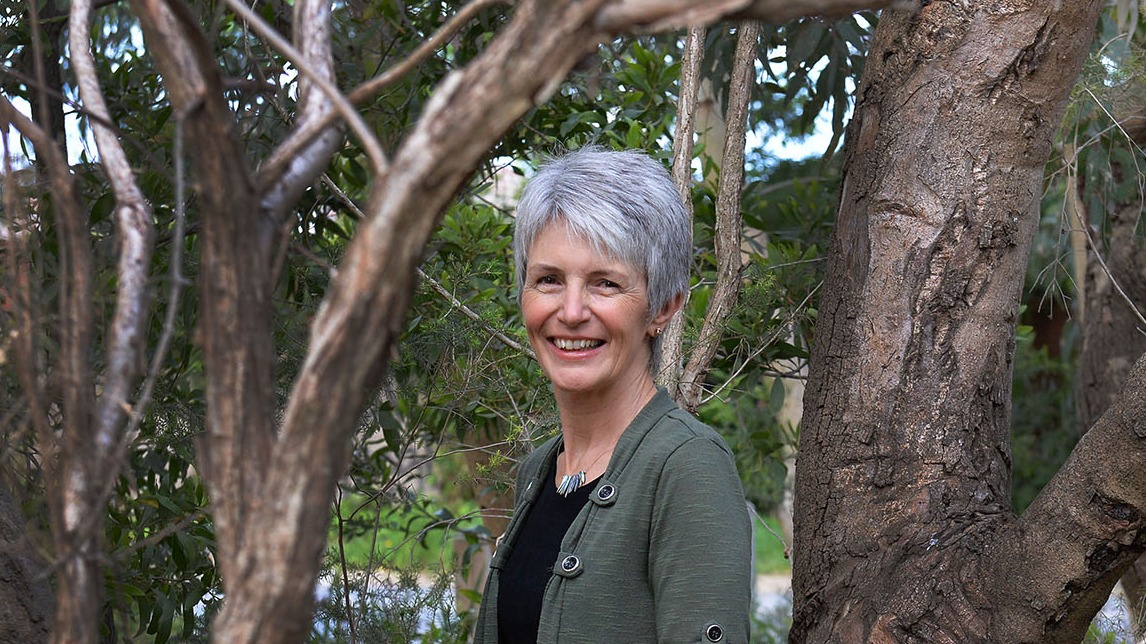 Professor Elith is an internationally recognised quantitative ecologist who works with researchers around the world to develop and improve models of species distribution. She is one of the most highly cited researchers in the world, with the Web of Science placing her among the top 1% of cited researchers in her field in the last decade, with over 23,000 citations.

Among Professor Elith’s many awards and achievements are winning the 2015 Frank Fenner Prize for Life Scientist of the Year in the Prime Minister’s Prizes for Science, and being named a Fellow of the Australian Academy of Science in 2017.

She is the only Australia-based researcher among the 26 international members elected to the NAS.

The National Academy of Sciences was established in 1863 by an Act of Congress signed by President Abraham Lincoln. The NAS is charged with providing “independent, objective advice to the nation on matters related to science and technology”.

International members are nonvoting members of the Academy, with citizenship outside the United States.